Blog
Home > Blog > BOSS: The Indian OS is All Set To Guard Government Websites Against Cyber-Attacks

BOSS: The Indian OS is All Set To Guard Government Websites Against Cyber-Attacks

Owing to the tremendous cyber-attacks on some of the most significant government websites in the past, the government of India has now launched its own operating system called Bharat Operating System Solution or BOSS, to protect confidential information from hackers.

In fact, enhancing cyber-security has to come in the first place on the political agenda of all the governments across the world, considering the fact that “obtaining government information” always remains the first target of anti-social elements, Naxalites and terrorists. That means increased cyber-security can play a substantial role in enhancing a nation’s national security.

The Indian Government’s initiative to implement its own operating system BOSS as a significant step towards protecting cyber-security is expected to be an eye opener for other countries, which are constantly facing cyber-attacks from hackers.

Boss, which is developed by the Centre of Development of Advanced Computing (C-DAC), is going to give tough competition to Microsoft Windows, which has its strong presence in Indian Markets so far. Centre of Development of Advanced Computing, which is a Pune based organization was actively supported by the Defence Research and Development Organisation (DRDO) and Gujarat Technological University while developing BOSS. The OS developed by C-DAC, is a Linux distribution certified by LBS. This simply indicates that the OS is developed according to the standards followed by Linux Foundation.

According to government authorities Bharat Operating System Solution comes with all those features which are accommodated by Microsoft Windows. The new OS which is launched by the Indian government , is actually an advanced and upgraded version of an OS, which was introduced back in January 2007. But because of the fact that other operating systems were speedily upgraded by their respective companies, this particular OS remained largely unpopular among the masses.

While talking about the old and the new version of the OS, a senior government official said, “We have no dearth of developers here. BOSS has almost all the features that one can get in, say, Windows. The earlier version was less user-friendly and had few features. We will seek help of Indian software biggies to develop it further.”

He further mentioned that, BOSS has been tested for the last three months and it defended all kinds of cyber-attacks posed by a variety of attackers.

According to media reports, new codes have been written for BOSS, which were then provided to the department of electronics and information technology or DEITY for coming up with an advanced OS, that can be used by the government or the ministry.

BOSS 6.0 is the latest version of the OS, which is code-named as Anoop and it can be directly downloaded from this link http://bit.ly/1Ff2O41. Whereas, Anokha is the code-name of its earlier version BOSS 5.0.

This particular version of the OS (BOSS 5.0) comes with GNOME Desktop Environment 3.4 version and it also supports a lot of Indian languages. BOSS 5.0 effectively supports Intel 32 bit & 64 bit architectures and comes with Kernel 3.10.

NetBOSS, which comes with an Intel Atom processor, has to be used on netbooks. Netbooks are nothing but, a new type of internet-centric devices. NetBOSS is especially designed for government sector, entertainment industry and for common people as well and it is also developed by by C-DAC.

A Brief Description of BOSS Live

BOSSLive allows users to explore the OS without going through the installation process. This can be done with the assistance of the BOSS Live DVD. Check out the below steps to understand how to use BOSSLive. 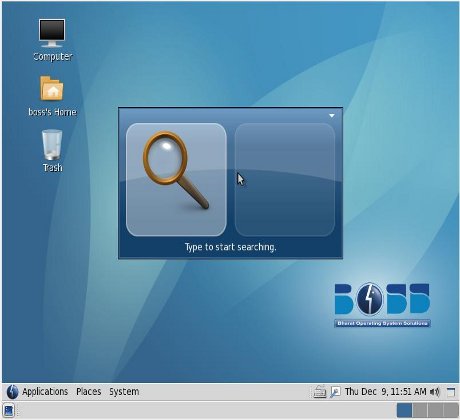 In the first step, users are asked to Insert the BOSS DVD into their DVD drive. After that users are required to boot from DVD by manipulating the boot order. 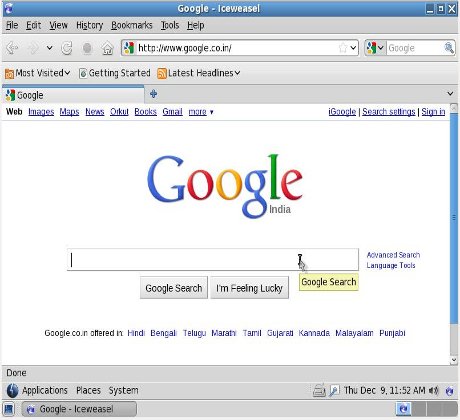 Right after that a screen is displaced in front of the users, which contains an option called “Start BOSS Live,” users are required to click on it. 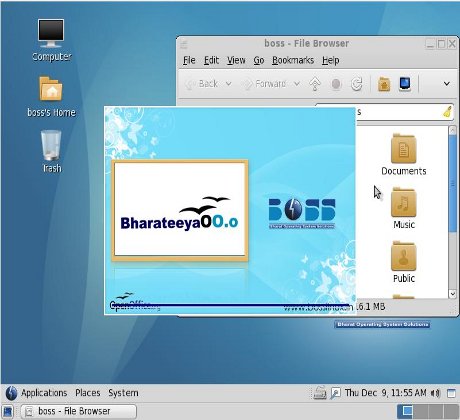 Once it is clicked by users, a new screen will again be displayed in front of them, after which they can easily check all the features of the OS.

Since BOSS 6.0 has been successfully tested for three long months, we are hopeful that it will serve its purpose in the best possible manner. 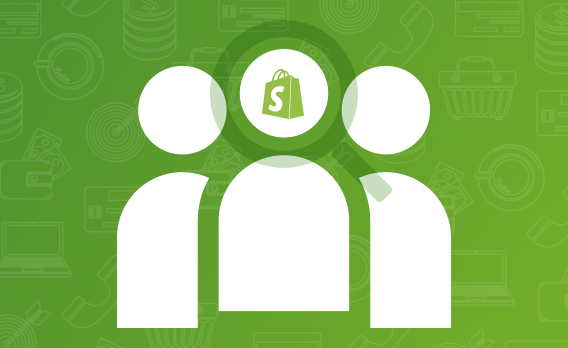 The Ultimate Guide To Hiring A Shopify Expert

11 Tips For a Successful SEO 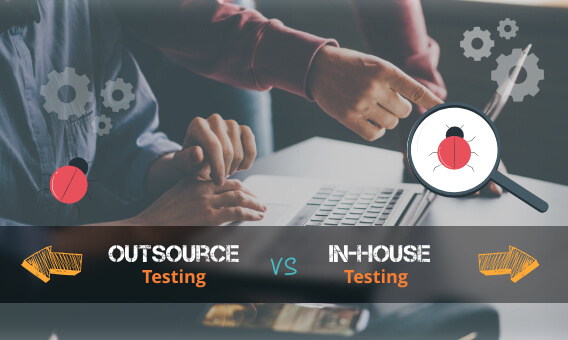 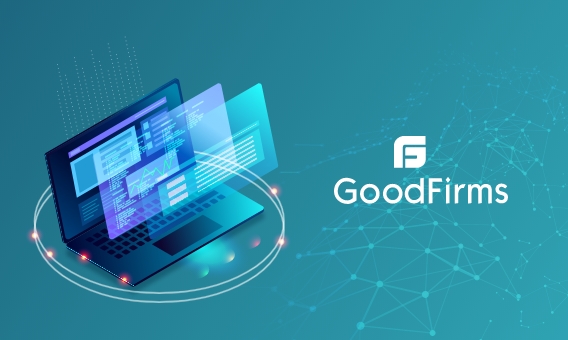 A Leading Creative Technological Solution Provider As Per GoodFirms!