As the celebrations for the 68th Republic Day of India were in full swing across the country, ZealousWeb was no exception. The HR Department had planned interesting activities for the Republic Day which were enjoyed by the team members to the fullest. 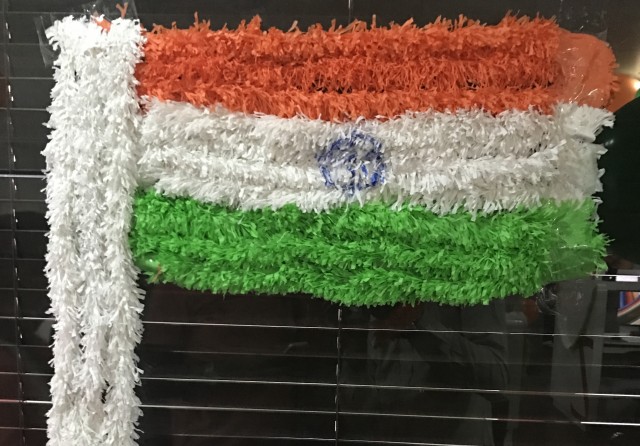 The best part of the celebrations was that the dress code for 26th January was Tricolor, which added a magical touch to the event. Apart from that, the entire office was decorated with tricolor ribbons and balloons to bring a patriotic feeling among team members. 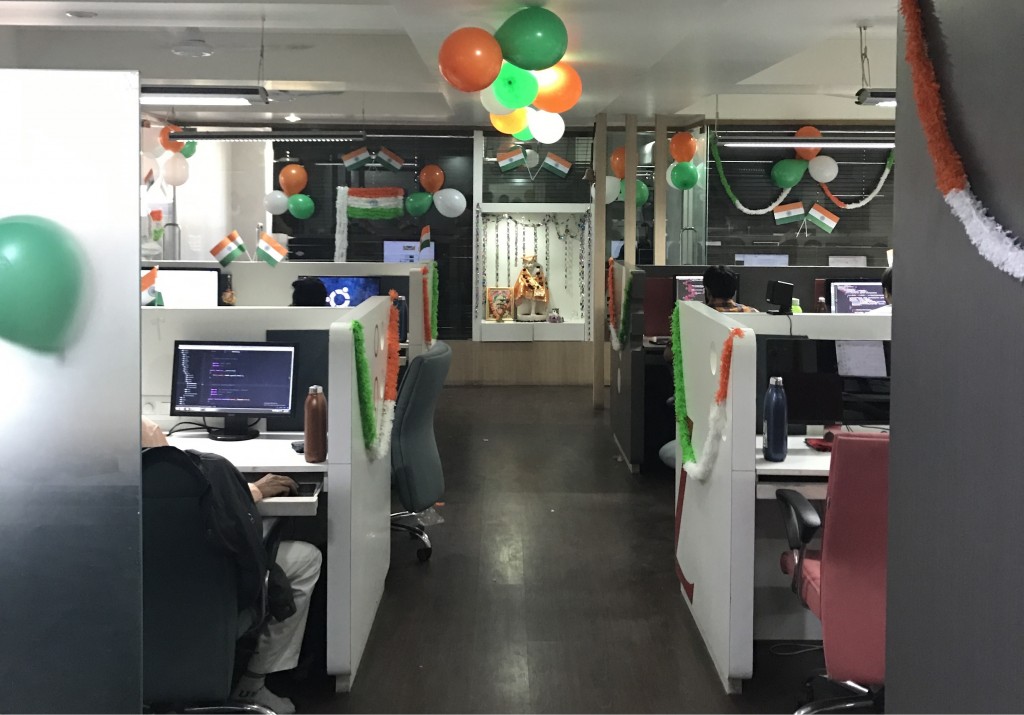 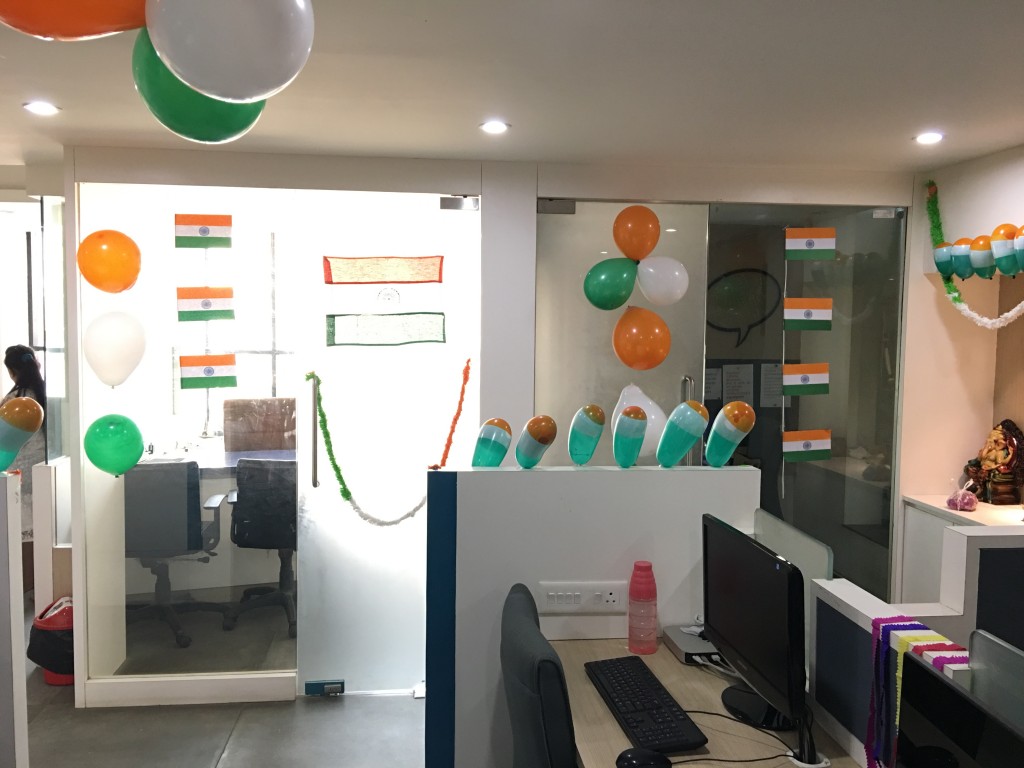 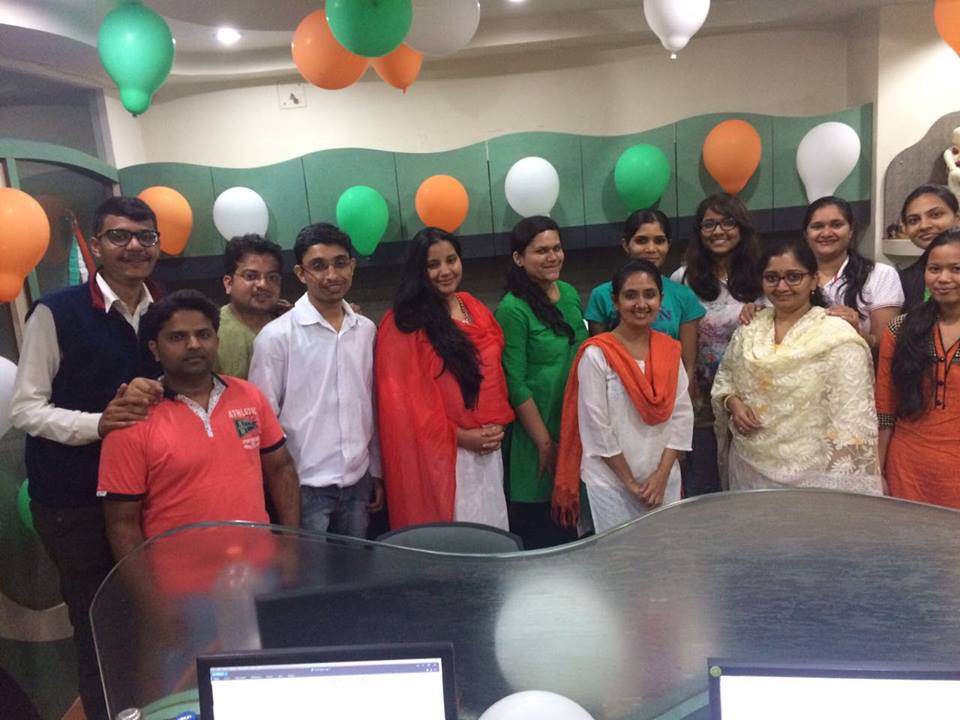 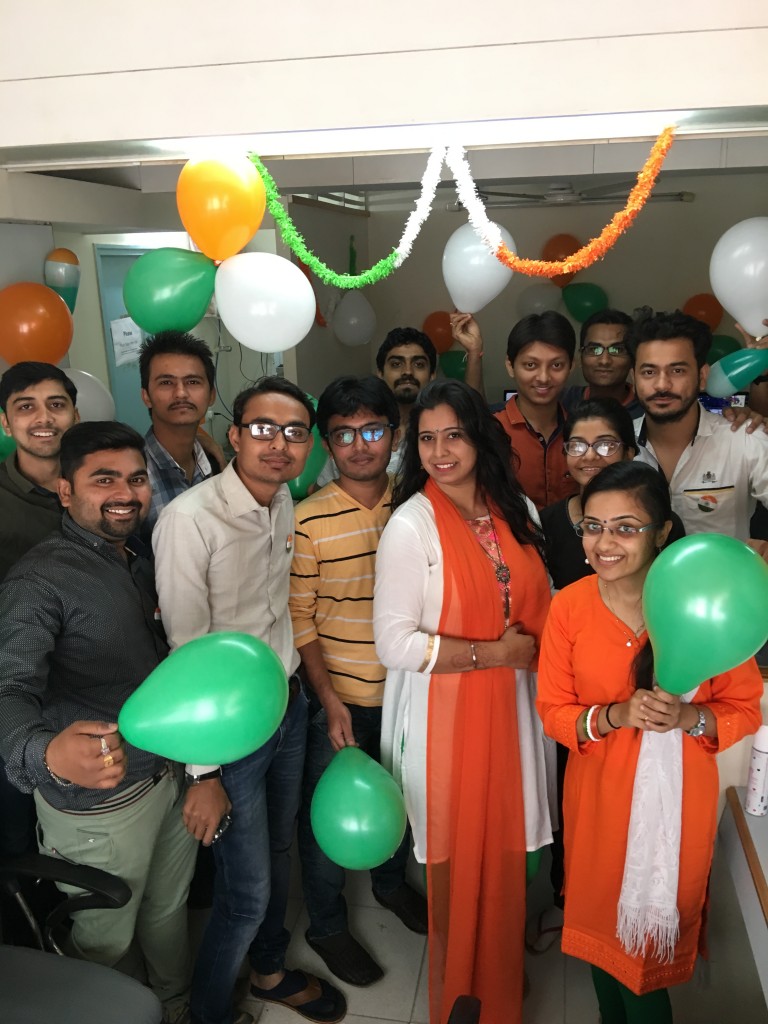 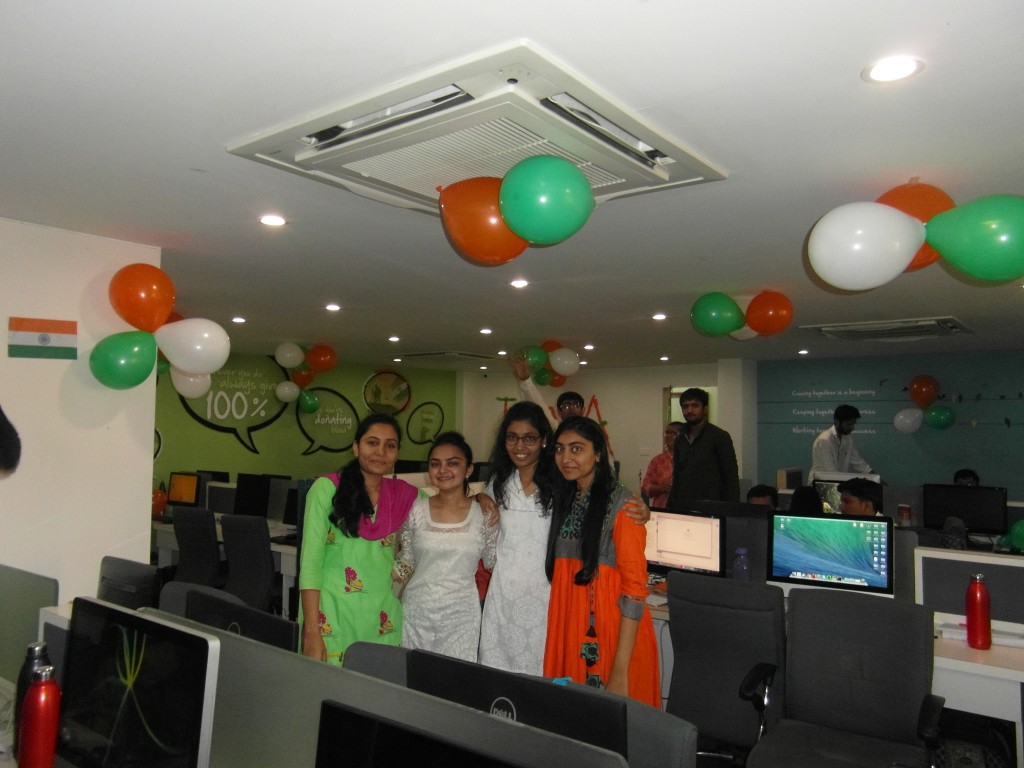 The celebration began with the national anthem which was followed by striking games such as musical chairs and creative ad making. All the departments showed full enthusiasm while participating in musical chairs and they enjoyed it to the fullest. 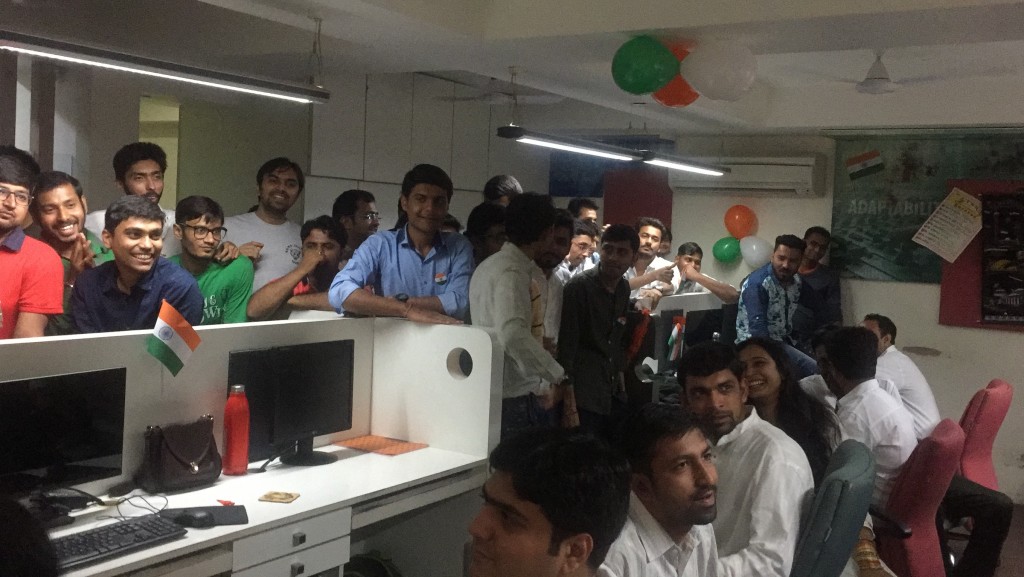 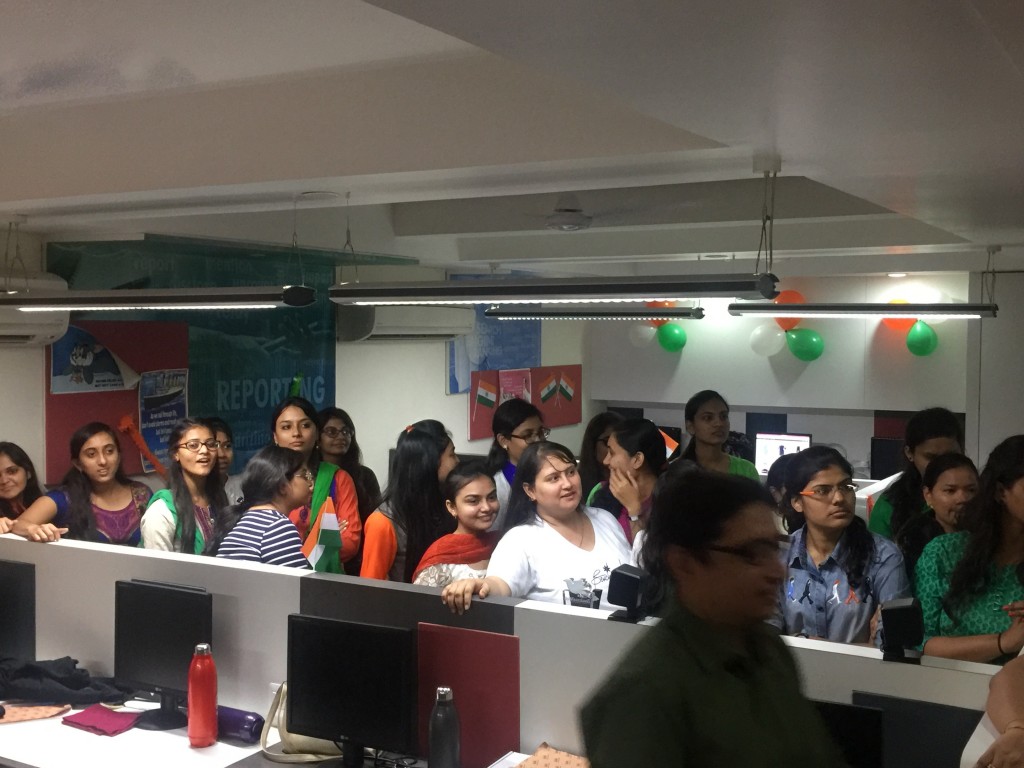 Look out this short video:

However, what caught everyone’s attention was the creative ad making game, wherein participants had to show their skills when it comes to selling a product. All the teams had come up with captivating concepts for selling their products and they made the viewers burst into waves of laughter with their performance. 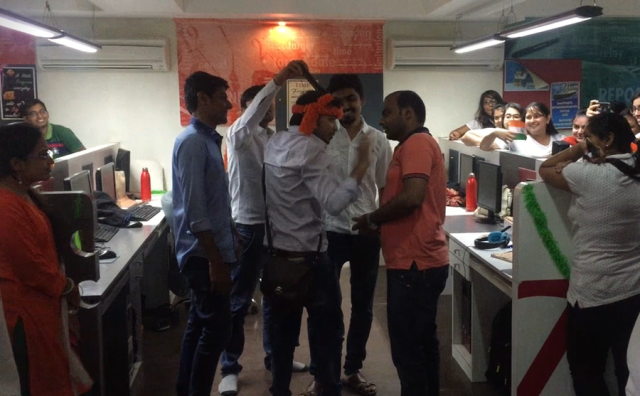 At the end awards were distributed to the best dressed male and female along with the announcement of winners for Musical chairs and creative ad making. 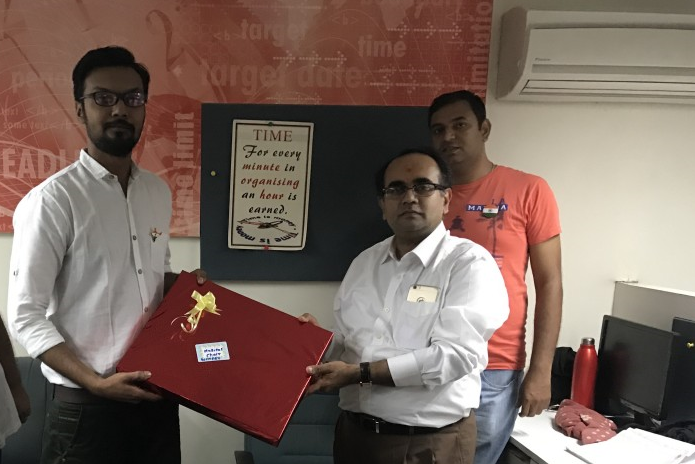 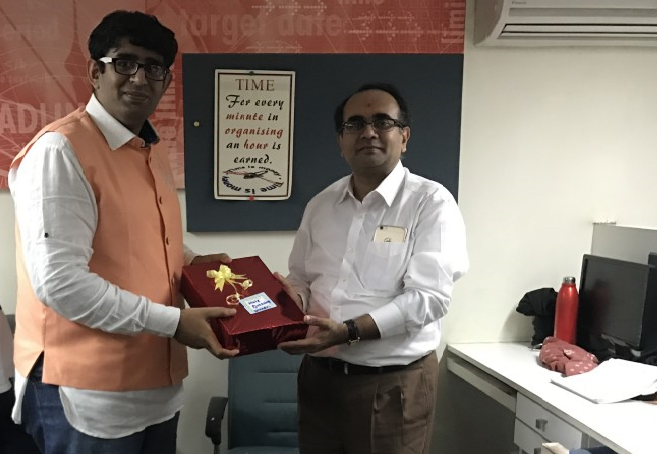 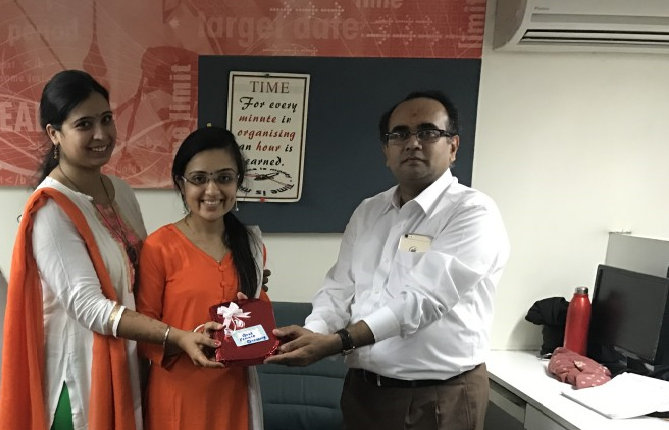 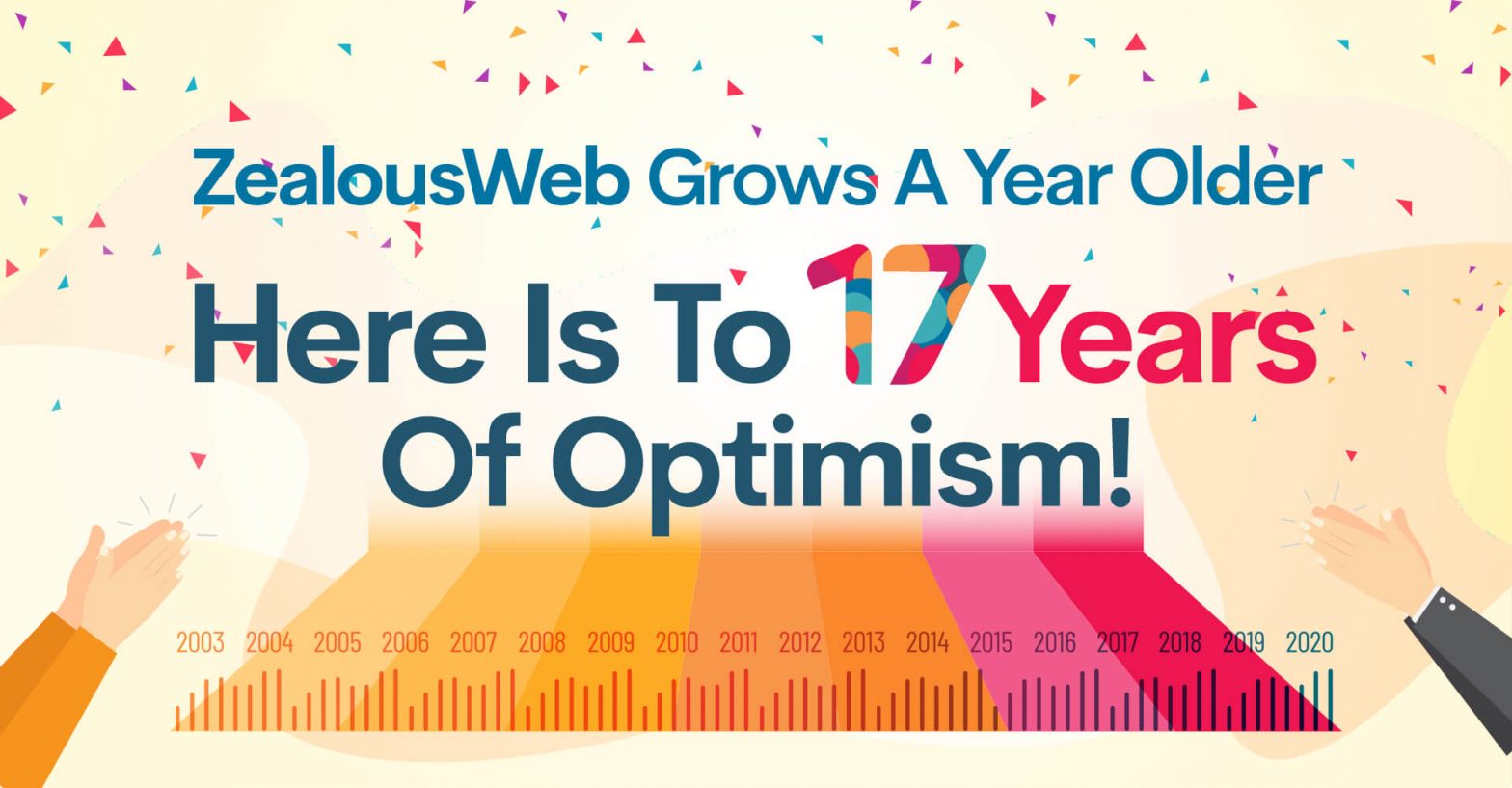