Comprised of the most panoptic features, an application built in Flutter can work on Android and iOS platforms alike, eliminating the efforts required to write code for multiple platforms.

Created by Google Flutter is ground-breaking hybrid app development technology in which apps are built using the Dart programming language. The versatile platform yields greater productivity by saving the coding efforts. The feature-rich Flutter, with hot-reload, allows the changes to be made in the code of simulator, emulator, and hardware which are reflected instantly. This aids immensely in adding new features to an application as well as building UIs for an application.

Flutter mobile app development renders cross-platform compatibility where the same business-logic can be applied to apps across all platforms. The performance of all the applications built in flutter is as efficient as any app developed in the native language. The architecture with the rich SDK library enables Flutter developers to build and customize the widgets based on bespoke business requisites.

How ZealousWeb can help you with Flutter App development?

Using Flutter for cross-platform development of apps provides better speed and native-like experience. It supports code optimization by allowing the reusability of the same code on different platforms.

By using the Flutter software development kit, a fully functional application can be developed fulfilling all the desired requirements of the clients.

Help the applications persist in the competitive business with easy migration and up-gradation of the existing Flutter project.

Create a high-end, fully functional, and interactive app for Android and iOS with Flutter to have a nicer User Experience.

Flutter offers native-like user experience services and caters to the effortless maintenance of the applications.

Flutter for embedded devices can be used in many scenarios such as home, automotive, and many more.

Why ZealousWeb for Flutter development services?

Our team of alpha geeks is committed to their passion which reflects in their zeal to bring about in innovation in the realm of technology. Read along to know more! 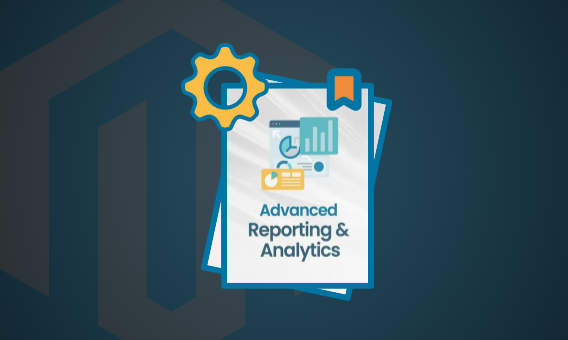 A Complete Magento 2 Guide For Advanced Reporting And Analytics
29Nov

A Complete Magento 2 Guide For Advanced Reporting And Analytics 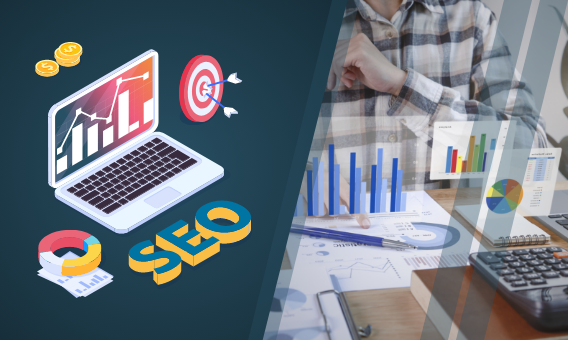 SEO Packages: Do they drive traffic & increase revenue for your business?
24Nov

SEO Packages: Do they drive traffic & increase revenue for your business? 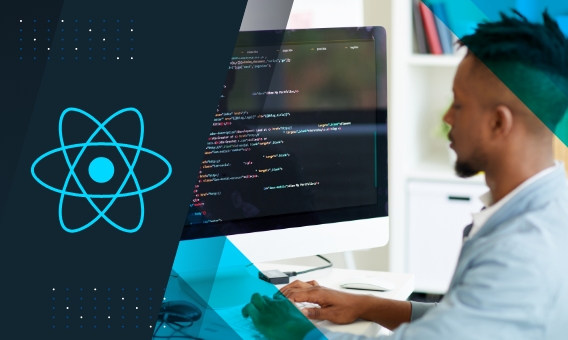 The Ultimate Guide To Hiring A React.Js Developer
16Nov

The Ultimate Guide To Hiring A React.Js Developer