.NET (pronounced as “dot net”) – is a familiar term to many and unknown to others. Microsoft is the developer of DotNet technology, and the Windows OS powers this software. Since the first release of the DotNET framework, Microsoft has continuously worked and introduced the various functions. Today, we will go through the structures in brief and technologies built within it. The parent company has come up with the following changes since the introduction of the software.

Microsoft introduced the .NET framework in the late 1990s, and by late 2001 the first beta version of .NET framework 1.0 was released. Since then, the parent company has upgraded the .NET frameworks ceaselessly. Two of the major upgrades include framework 2.0, and 4.0 and with each of the new versions, it ceases to amaze the world with new features. Such changes make the developer’s life easy and offer new functionality that aims to fulfill customers’ requirements. Let’s have a look at the architecture of the .NET framework before we go into the individual framework and its features.

Common Language Infrastructure provides a language equitable platform for building and executing applications. With CLI, the .NET framework provides supports for multiple languages supported by a framework such as C#, VB.NET, and J#.

Framework class library is responsible for providing support for several programming languages such as C#, VB, F#, etc. It’s a collection of classes, interfaces, value types and includes implementation of base class libraries. 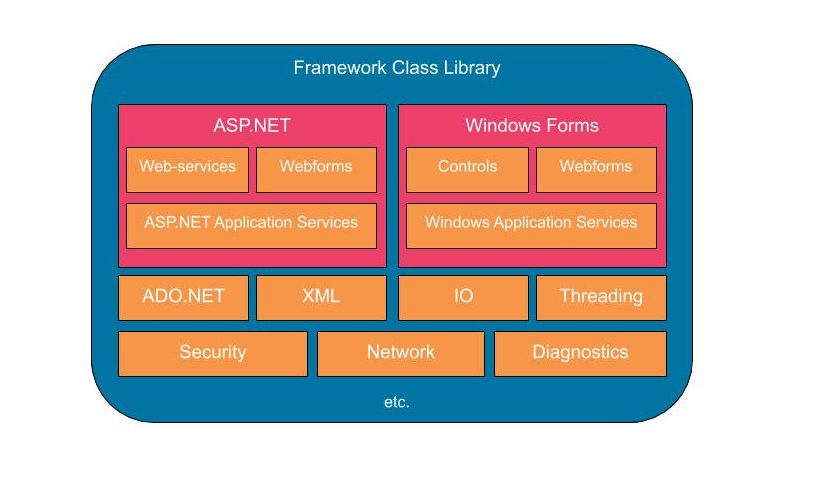 There are two types of assemblies:

A ‘process assembly’ represents a process that is defined in library assemblies.

Dynamic-link library is the implementation of the ‘shared-library-concept’ using which codes are shared into multiple different applications. Each assembly file must have metadata for the assembly. The name of  the assembly file generally includes name, version number, culture, and public token, etc.

App models are used to create applications. .NET framework support app model for Console, Windows Forms, ASP.NET, Windows Presentation Foundation (WPF), and .NET Core applications. Now that we know the various components of DotNet – let’s look at a few more essential questions to be kept in mind while working with the framework.

.NET web pages, officially known as Web forms, marked its release in 2002 with ASP.NET framework 1.0. It is a web application framework built upon ASP.NET technology, and its application can be written in C# or VB.NET.

Many of the server controls are familiar to HTML controls. When a web page is requested, the HTML is rendered and sent back to the browser.

A master page is used to define a consistent layout that is shared across multiple ASPX pages.

State management allows us to preserve data per page and application-wide.

Ranging from tampering, spoofing, denial of service to information disclosure, etc. there are many things Microsoft provides to make an application more secure.

Debugging and error handling features are supported in ASP.NET web forms. They allow an easy way to compile, debug, and run the code to find and solve any unexpected errors.

When should you choose WEB Forms

The ASP.NET MVC framework is an alternative provided by Microsoft for creating web applications. Model-View-Controller pattern separates code and presentation that makes it lightweight, highly testable, and loosely coupled.

MVC is built upon an easily replaceable and highly customized pattern.
a) Dependency Injection (DI) allows you to inject objects into any class.
b) Inversion of Control (IOC) specify if any object requires another object.

A strong and useful URL mapping component that does not include file extension is highly preferred by SEO and REST addressing.

When should you choose MVC

.NET Core is a free, open-source, and cross-platform framework for building modern, cloud-based apps on Windows, Linux, and macOS. .NET Core was first released in 2016 and was primarily developed by Microsoft and then released under MIT license.

When to choose .NET Core

Microsoft began by providing basic features in the initial .NET framework. Despite new technology that has been introduced over the years, Microsoft .NET frameworks continue to remain on top when it comes to large scale, complex, and stable web development, Web forms, MVC, and .NET Core provide good features, but ever since ASP.NET Core’s introduction, it became popular, and rapidly adopted by developers. On a personal note, I would prefer to migrate with the latest technology whenever possible. However, picking the right technology depends on application requirements, features, and support of the framework. Feel free to get in touch if you have any questions about choosing the right one for your requirements! 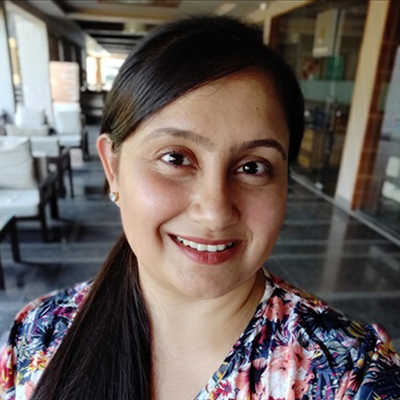 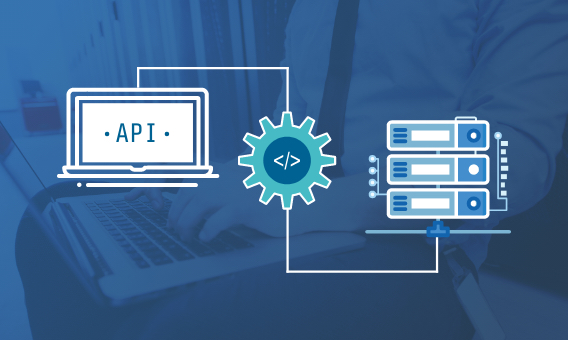 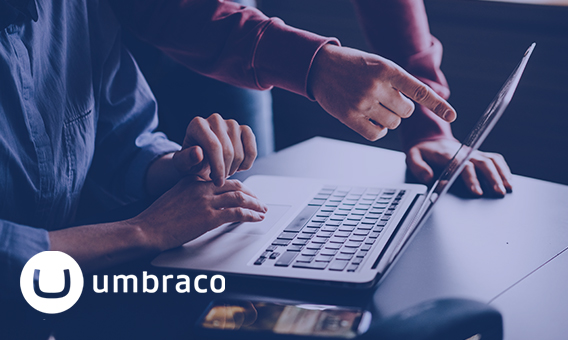 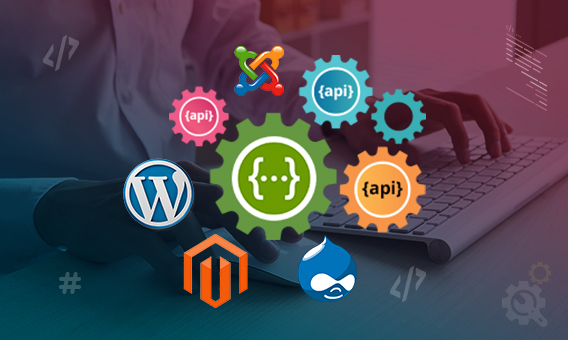 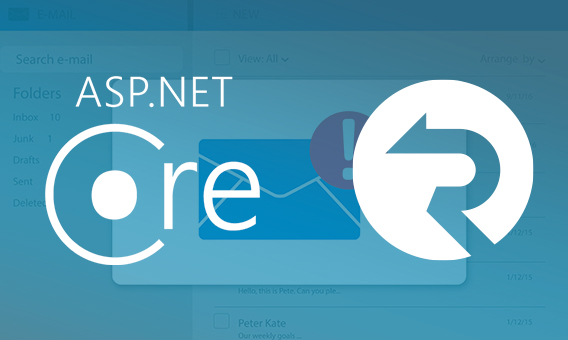