Blog
Home > Blog > The Voyage of a Technology Company

The Voyage of a Technology Company

Proverbially speaking, “Build a boat and cross the Pacific in it” would mean doing a great deal of work to achieve something extensively great in glory and fame. Contextually speaking, it would mean attaining a prowess in that frame of reference by starting from the scratch and climbing your way up to the point of culmination.

The entire economy rests on the pillars of ceaseless lucrative industries that make profits or losses by sluggishly moving forward and creating ramifications that may alter the flow of the economy, altogether. Among the various industries in function, the top five have the power and responsibility of maintaining the structure of the economy by altering the monotonous ebb and flow. Information Technology is one such industry that works in sync with the others to strike a balance and perform its thriving chore. It is imperative to look at its journey towards the peak from the base.

To simplify the process of building a Technology company and taking it to the summit, we shall use the analogy of Build a boat and cross the Pacific in it. The following are the stages that may be involved in spearheading and building a technology company.

Need to build a boat:

It is excruciating when you can’t quell a hunger that is eating you from within, and this hunger is capable of driving you insane if not taken positively, this is why most of the world population suffers from mental disorders, depression being the most common.

Proverbially speaking, the need to build a boat stems from a sense of discomfort. Such discomfort might be an underlying cause of a strong desire to break free from the shackles and work towards eluding your state of incarceration.

Metaphorically, building a boat is a symbol of identifying an economically widespread problem and solving them by taking up the baton of entrepreneurship.

Identification and Accumulation of Resources:

After we have identified the need to build a boat, the next step is to look out for resources that’ll aid the process. In simple terms, to form a company, one needs to network within and beyond the bounds of the industry. The path of networking may be slow, but it is predominantly used to access an abundance of knowledge that is perpetually flowing within the economy. As an entrepreneur, one must be aware of their surroundings to grab any opportunity that creeps up as a result of a sudden change within the industry or in its external environment.

Working with the Resources:

An Information Technology company is incomplete without a skillful workforce, which brings us to the next step of establishing a tech agency. Unlike most industries, IT is one such industry that operates on the cognitive prowess of beings which makes humans, its most valuable resource.

Considering the analogy of building a boat, this stage of screening and shortlisting human resources may be compared to gathering wood, nails, and other material required for the end product.

In the case of a tech agency, accumulation is a preliminary step, yet as essential as any preamble; this implies that continuous training and evaluation of knowledge is a crucial feature of the industry.

It might be to glorious to symbolize an obstacle to an iceberg when talking about a boat, but it does serve the purpose by manifesting the idea that even something as small as a boat holds the capacity to veering past a gigantic iceberg. Companies, in general, face an iceberg situation but what counts is their ability to fight through and not let the operating cycle bear the hit.

Apart from an iceberg sighting, there may be other tiny obstacles that may hinder the flow of the boat, but perseverance stands as their sole pillar to cross the pacific.

On Reaching the Shore:

Once we have crossed the choppy waters and barely see the silhouette of the shore from afar, the gratification of pulling off something close to impossible takes you from misery to ecstasy.

In the case of a tech agency, the shore is the point of culmination that is waiting to be mounted, and the trail is the way towards it.

There may be times where the going gets tough, in such situations, it is essential to go hard and face the obstacle, without thinking about quitting.

To summarize, the journey of a Technology Company can be as tedious as building a boat from scratch when stranded on an uninhabitable island. One must be proficient in the art of fashioning a boat from tree bark and other available resources, in charting the best possible course to sail and veer through the choppy waters as well. Similarly, an entrepreneur must possess the quality of creation, innovation, and spearhead the functioning of the company as efficiently as possible. 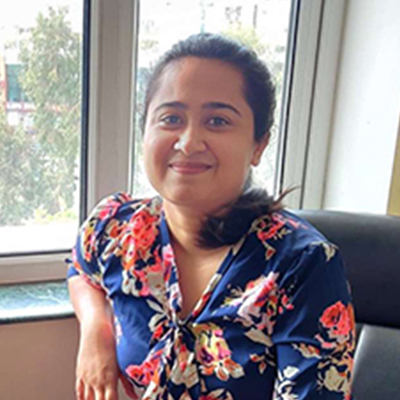 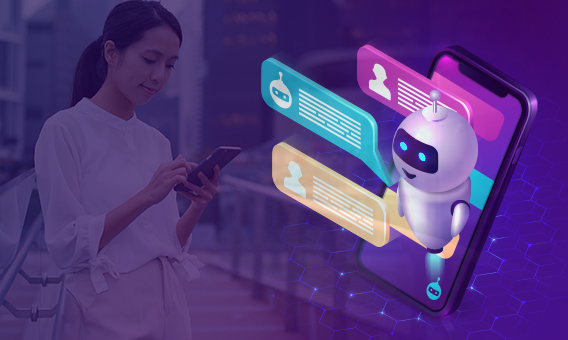 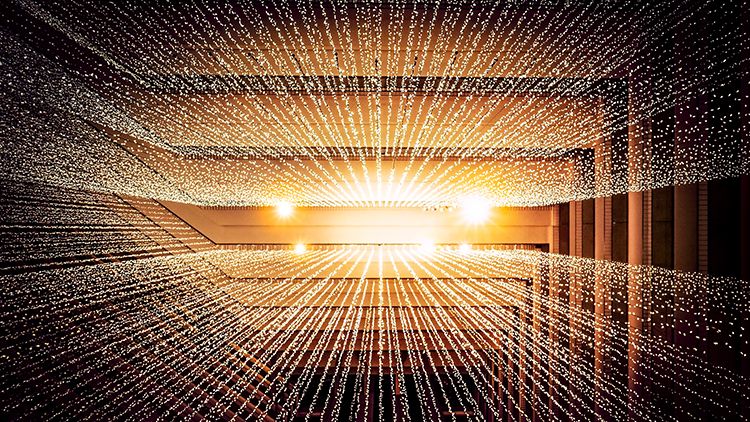 A Millennial’s Letter to Strange Technology 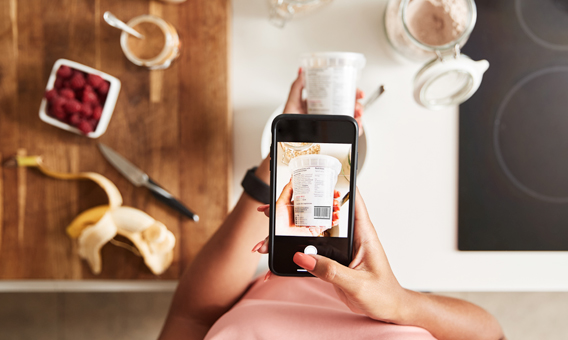