Why Respect Your Opponents?

It is truly said that, “Competition is a boon not a bane.” and ‘Healthy Competition’ is actually a sign of prosperity which provides a fair and equal opportunity to all the players in the market. In short, healthy competition actually implies – “Survival of the fittest” and the aggressive competition does not last longer. So ‘Be Positive’ towards your competitors because such competitions are always conducive for everyone and will continuously improve your quality as well as performance.

Well, the current era is an era of competition that is found in almost all the sectors, but especially in the industries you will find the cut-throat competition. If the same is inexistent, you won’t be able to make an optimum use of your quality standards. It will also encourage you to grow persistently, regardless of whatever your field is. With this, you will be filled with a sense of satisfaction and inspiration which will help you to progress with enormous motivation.

It is true that, every competitor cannot be in the first place and someone has to settle for the second place. There is nothing wrong with that. Instead of losing hope, one should remain positive and take it as a challenge. Doing an extensive research on the subject to overcome your weaknesses and flaws can prove to be a good idea.

So keep the competitive environment as healthy one and you might learn at your best. The same goes for every field whether it is an industry, sports, etc. For example: American car manufacturers could present you extremely safe, modern and reliable cars on the road because all this could be possible as they compete their technology by the technologies used in Japan, Korea and Europe. Also competitors like Industrial entrepreneurs and small businessmen when collaborate with each other can fetch fruitful results.

Another better example: Bill Gates and Steve Jobs, they never see each other as an enemy, but as a Healthy Competitor. Even Bill Gates was too emotional towards Steve Jobs. This is the only reason behind their huge success. Learn from these personalities and try to respect your competitor and also be thankful to them. Remember, when you are surrounded by the customers, never disrespect your opponent. Because, in this era of mergers and acquisitions it might happen that companies who are your competitor, might become your employer some day.

Make a note: Competition will improve your creativity and force you to think of innovative approaches which in turn, will leave your customers satisfied. Competition boosts up your self-confidence, leads you to great success and will make you more well-behaved towards your opponent. Someone has truly said that, “Keep your Friends Close and Closer your competitors.”

So, never consider your competitor as an enemy, instead see them as your collaborator, motivator and your CLOSE friend. 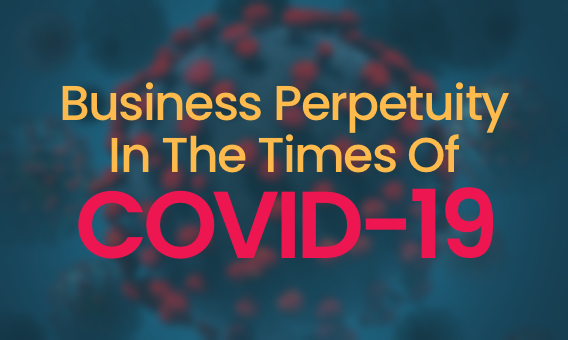 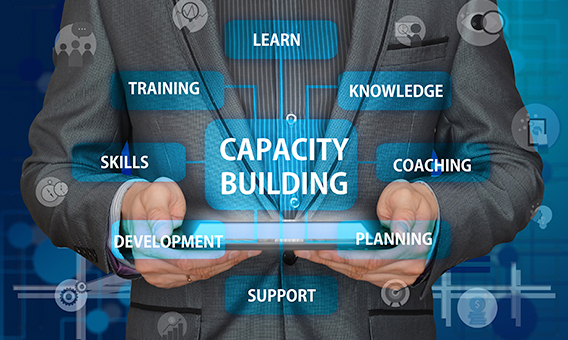 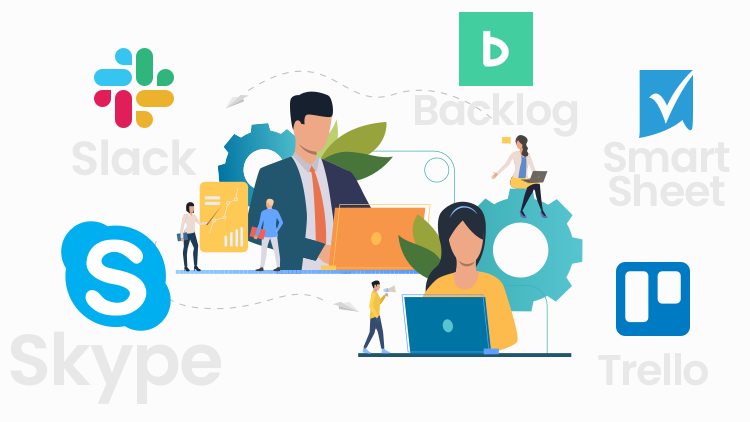 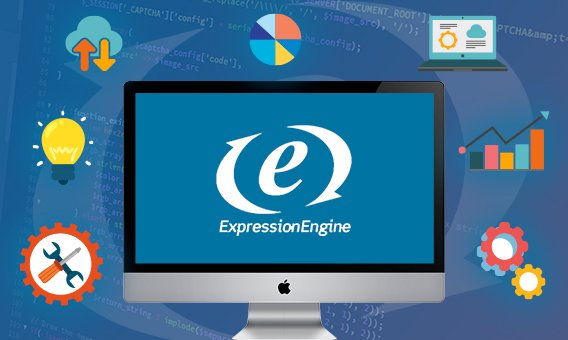