Blog
Home > Blog > Why Should You Start Android App Development With Kotlin?

Currently, there are lots of JVM languages one can try to use while developing Android apps. Since the last decade, JAVA has been the only language that supports Google’s official IDEs to develop Android apps. Since JAVA is an old language, you may have come across a few obstacles while developing Android apps. Sometimes you may have felt a limitation on your creativity due to the restraints exercised by the language. To overcome those limitations, a new language, KOTLIN, is developed by JetBrains, which is more powerful yet simpler than JAVA.

Kotlin has been receiving attention since Google announced its official support as a programming language. Kotlin also allows the developers to make use of Android Studio, Google’s primary IDE for Android.

Many android developers were not convinced in switching from Java because of their expertise in that field. But when they started looking into Kotlin, they changed their minds and started using kotlin for developing applications.

Kotlin is a programming language for the JVM and Android that combines Object-Oriented and Functional Programming features, which is for a general-purpose, statically typed pragmatic, and open-source. Its main focus is on interoperability, safety, clarity, and tooling support.

Kotlin has been developed as a solution to the problems that Android developers have faced over some time. It allows you to overcome obstacles most easily and quickly.

Benefits Of Kotlin Vs Java

Kotlin is more concise than Java because it solves problems within fewer lines of code. Enables a change in the code effectively and efficiently. This improves code maintenance and readability.

Functional programming is a development pattern that allows programmers to solve problems more consistently and easily. Performance can be improved using inlining which is not possible in Java.

Reduce Errors And Bugs In The Code

Other Key Advantages To Start Android App Development With Kotlin

To begin with, Kotlin allows top-level functions. It supports higher-order functions, inline functions, generics, closures, anonymous functions, and tail recursion. All the features and functions of the programming languages are combined in Kotlin.

As an alternative programming style, it preserves most of the object-oriented nature of Java, which is very easy while converting Java code. Kotlin has classes with constructors.

Kotlin has a single inheritance from the named superclass, and all Kotlin Classes are with default superclasses, which are not the same as Java classes.

To allow other classes to inherit with kotlin classes, Kotlin classes have to be marked with an open keyword.

In Kotlin you can declare a variable as var x : Int = 10, or you can use the shorter but just as clear version var x = 10

For read-only variables, Kotlin has something called val declaration that is equivalent to Java variables. Once those variables are final, they cannot be reassigned.

Strings contain something called template expressions; these are basically expressions which are evaluated with results inserted into the string.

A template expression consists of a simple name or probably an arbitrary expression that is enclosed in curly brackets. The code begins with a dollar sign ($).

In JAVA, a class can extend another class and implement one or more interfaces. That concept is the same in Kotlin just syntax is different

‘if’ Statements And Expressions

In Kotlin, if statements can be used for control flow with Java, but it can also be used as an expression. Java’s cryptic ternary operator (?:) is replaced by the clearer but somewhat longer if expression.

Kotlin allows a replacement of switch statements with a when statement. You can include ranges of values without Break Statements.

Difference Between Kotlin And Java

You might be wondering about the ways in which Kotlin handles the results of Java calls, considering the differences in null handling and checked exceptions. Kotlin reliably infers on a platform type that behaves exactly like a Java type, it means that is it nullable, but it can generate null-pointer exceptions.

Kotlin may also inject an assertion into the code at compile time to avoid aiming actual null pointer exceptions. There is no confirmed language notation for a platform type, but in the event, Kotlin has to declare a platform type such as an error message, it happens ! to the type.

In most cases, calling Java code from Kotlin works in the way you might expect. Anytime both getters and setters exist in a Java class, Kotlin treats them as priorities with the same name. Similarly, Boolean accessor methods are treated as priorities that have the same name as the getter methods.

This trick break-down for the case of the Java set only properties, which are not supported in Kotlin. If Java class has only a setter properties, it will not be visible as a property in Kotlin.

It offers a bunch of useful features and provides null safety through nullable and non-nullable types. If you already know Java, you will be an expert in Kotlin very quickly.

As Kotlin is receiving unstaggered growth, it may be possible that you will not get the solution / third party libraries developed with Kotlin easily as compared to JAVA. But not to worry about that, it’s very easy to convert JAVA code to Kotlin.

Even if you are having applications developed with JAVA, and thinking to migrate JAVA

Kotlin, You Can Convert That Code By Following Just Simple Steps: 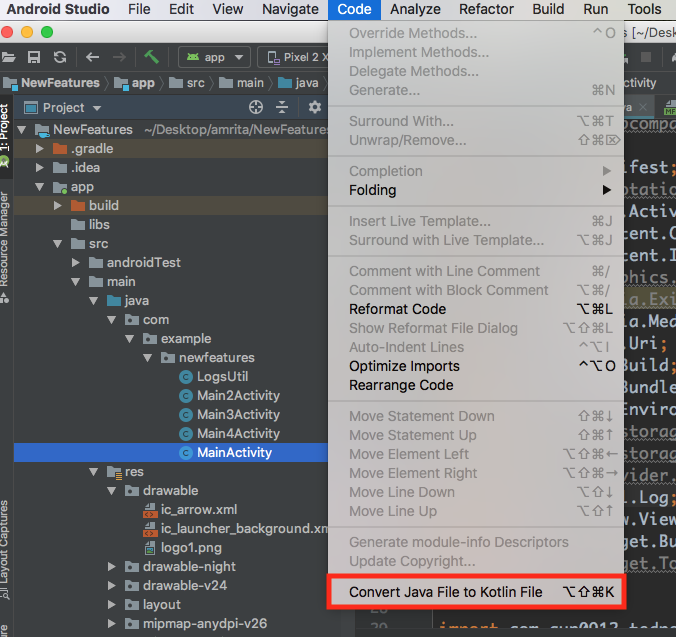 To Sum It Up

Kotlin is a developer-friendly language that allows breathing space to developers to come up with unique solutions to regular problems.

With Google turning Kotlin-oriented, major developers and multinational companies are moving towards adopting it, since many Java apps are now being rewritten in Kotlin.

As above, with the tremendous features of the technology, hire Kotlin developers who have started the Android app development using the much preferred Kotlin. If you are looking to develop an Android App, this is a great chance for you to fire up creativity, leverage the expertise of our kotlin developers to develop innovative Android applications without any hurdles of the programming language. 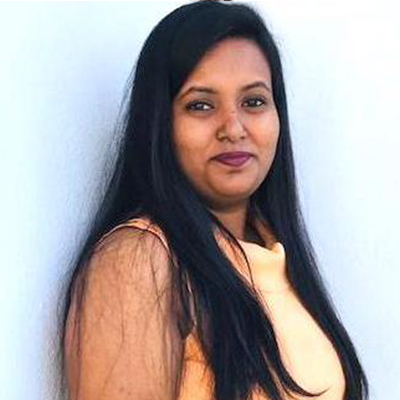 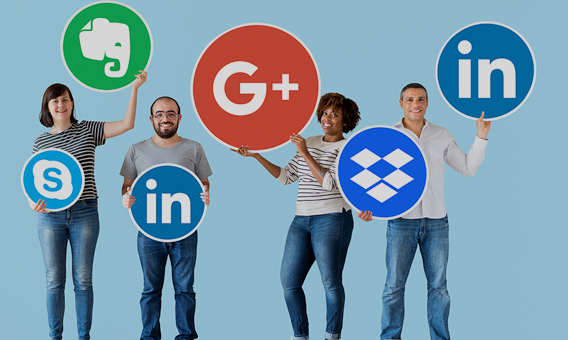