Blog
Home > Blog > All You Should Know About Flutter 2.2 – Here Are The New Features

Google announced Flutter 2.2, and developers wonder why a new update is released

As per the sources, it was asked that Google had announced Flutter 2.2, the latest version of the cross-platform application development framework in Google I/O. It was also announced that this has several features to provide with exciting improvements
such s Android deferred components, the performance of iOS for the improvement, Null safety by default, and several others. Despite everything, there are several things in this latest version of Flutter. If you are winding to know more details about this
updated version of Flutter then you have landed at the right place. Here you access and take a deep look at Flutter 2.2 with all the newly added features.

If we talk about Flutter 2.0 when it was released, Google produced another sound null safety. Null helps the developers to indicate if a variable or the value should be null directly from the code. But if you say that Kotlin also has the same feature
as Flutter then you must know that it may have the same feature, but in my opinion, it makes null-pointer-related errors which are a little less common. Flutter is organizing more and more elements, and in Flutter 2.2, the null safety is also enabled
by default for the new projects, which would be helpful. If we are in null safety, we must inform you that in Flutter 2.2, they have little more improvement in their performance.

If we talk about the latest features of this Flutter updated version, then there are many.  The new version of Flutter comes with a wide range of improvements and Dart 2.13, which also includes the second most requested type of features like aliases,
Dart FFI, and ensures null safety features and many more. The best features are the safety features which play a significant role. We all know that safety is the most considerable thing in the field of digitalization. This version has safety features
that are very impressive and highly helpful to protect your every action.

The latest version of Flutter, which is also called Flutter 2.2, comes with exciting features like Type alias. You can easily create a new name for the existing type, and then you can quickly type the word that can be added or used instead of the current
type. These features allow the users to create a type alias for the function and not leave it extended to the variable type. With the help of these features, you can easily make it even easier to read the code to the others.

In the latest version of Flutter, the null safety features are added, which play a vital role. With the help of these features, users can easily craft the project with the help of this updated version of Flutter, or we can say Flutter 2.2, and it will
help generate the project with the null safety features by default. Most of the plugins are minimized to these features, and it is safe to migrate the application to the sound null safety.  When you create a new project on Flutter 2.2 is provide default
null safety like the below example:

With Flutter 2.2, you will also find the update on the desktop. Custom text actions provide extra support to perform the work, and it provides support to the number of platforms with several input types like touch, mouse, and keyboard. This feature allows
users to fully customize the keystrokes which are associated with the actions of text.  The best thing about this feature is that it opens up endless possibilities for the users of application developers. This feature also allows the users to send the
messages with the help of the ENTER key while still allowing the line to be inserted through the type of Ctrl+ENTER.  This update Version also provides the features of automatic scrolling behavior and allows the users to exceed the screen height scrollbar,
and it will be automatically added. Before that, this feature was not available, but now users can access this feature.

Flutter 2.2 has added new payment and monetization features for the users. These features also include a unique login to add in the Google Pta on Android and another device with the help of Google mobile Ads SDK.

Now, they started to provide alpha support for universal windows platform Apps and soon support Material You, which is a new design language for Android 12. It is pretty much like below:

Flutter DevTools have received numerous notable updates, including two memory tracking improvements and a completely new tab dedicated to the provider plugin. Ability to track down all objects which are allocated as shown below:

As shown in the below image, it provides ability to inject custom messages to the memory timeline so
that you can provide markers specific to your app.

Before we go to a bit of new and recently released stuff, we need to talk about stats. As we already know that Google is very proud of Flutter which seems like a good reason for it. If we talk about data cited which is from SlashData then I would like
to recommend Flutter, which is the most popular cross-platform development framework, as we already mentioned above. You would not regret it after choosing Flutter because 45% of cross-platform developers choose this to use it. And then its popularity
is growing more and more day by day, that is the reason for their pretty big growth. If we talk about early years, you will see that Flutter has 47% growth, which was in usage and about 12% in all apps available in the play store are also programmed in
Flutter. And as you saw, 12% is not as much as 47%. We are seeing that the Play Store has many apps and over 200,000 of them are using Flutter.

So now as we are seeing that Google I/O is happening around us right now, and that means, of course, there would be tons of brand new Android development news. If you are here and reading this, which means that Google has already announced Flutter 2.2,
that is the new version of their cross-platform app development framework.

FAQ
What is the difference between Material You and Material?

Material design is for the lower version of the Android 12, which supports normal material widgets, but the material you are for the Android 12 give extra effects on UI and give attractive widgets.

Is Null safety compulsory for Flutter?

Yes. After Flutter 2.2 and Dart 2.13, null safety was the default feature provided by Flutter. 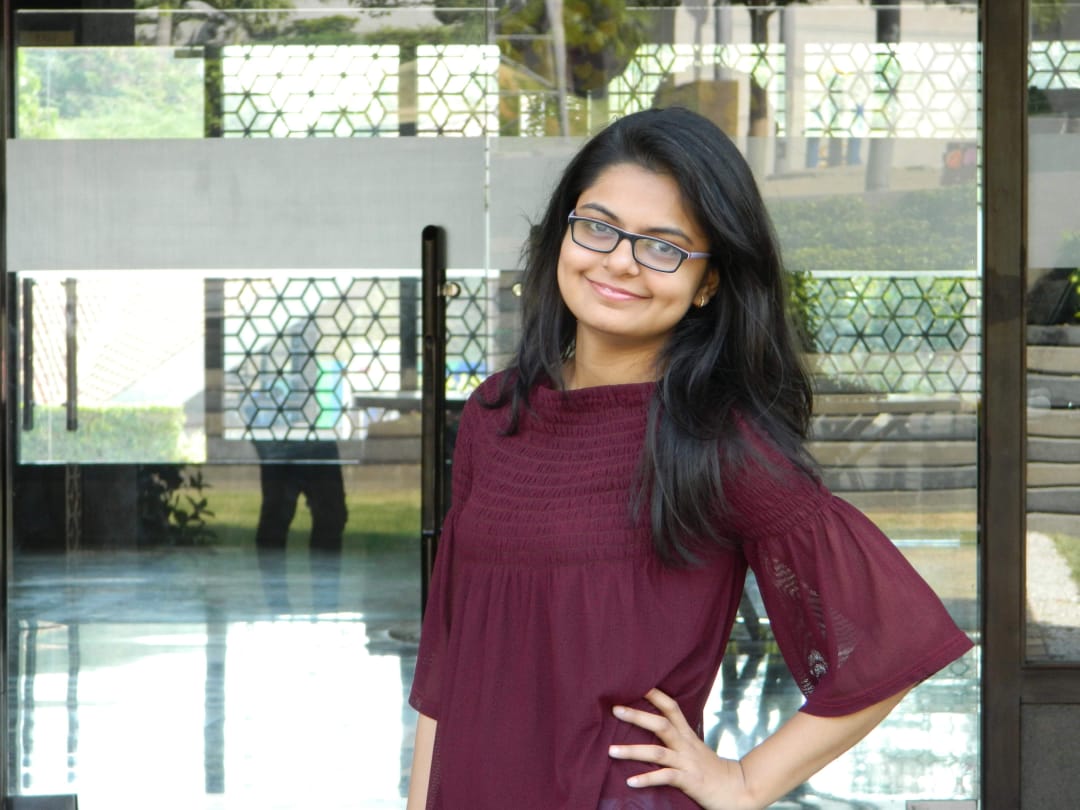 Everything You Need To Know About ML Kit For Firebase