There are always multiple keys to unlock a lock, and this saying applies in real life and the world of the web. We know that our website or application is prone to malware or even being hacked by someone sitting miles away from us.

So, if you think that your website or application is hack-proof, then you are living in a dream. There are white hat, black hat or even grey hat hackers, who can easily break your system’s security wall within minutes. And we must try to protect our system from such threats.

Here, I have come up with some simple yet effective ways to ensure that your website doesn’t get hacked by a wannabe hacker and you end up losing all your users’ data.

Let’s Get Started Without Wasting Your Time:

Talk About Simple Ways Of Cracking A System And Preventive Techniques

The statement doesn’t mean that you have to hire professional hackers to test your system, no!! It only suggests that your project team should know how generally a system works and what can be a loophole to enter into it without authorization, or how can he/she be able to get the other users’ data without even logging into the system. Is it as simple to do as I am stating?

Well, it is not, but there are such ways and tools already there on the web which can help them to do so.

The easiest attack can be a “Denial-of-service attack” or “DDoS attack”. In this kind of attack, your system becomes unresponsive, which means that it becomes unavailable to your users. And that’s how you lose users and your money.

Let’s take an example to understand how this attack takes place; Suppose your server has 16GB of RAM and 4 CPUs units to handle the users’ request. But you have not set a restriction for the number of requests that your server will handle at once. If an external source identifies that, it will send multiple requests to your server from different hosts. Now, since your server has too many requests, it will get confused and won’t be able to provide an actual response.

How Should We Overcome Such An Attack?

Firewalls are helpful in some of the cases where firewall rules can identify malicious requests and block their IP address. In fact, in many cases, the requests do not even reach a firewall. So you have to rely on monitoring the server regularly, or you can use a third-party service provider to keep an eye on the traffic. Cloud service providers, like AWS, come with a free standard shield to prevent such attacks. They offer paid advance version to provide 24*7 support and can help in starting your services in a shorter period.

Another known attack is the SQL injections attack. In this attack, SQL commands or scripts are injected into the system from inputs at the client end. When these inputs are submitted to a server, and if the preventive measures are not taken, it may cause data loss, modification of data, and sometimes database server shutdown.

The third attack is the XSS attack a.k.a. Cross-Site Scripting attack. In this attack, the source of the attack is an unprotected input that doesn’t sanitize the data before sending it to the server. Moreover, the server also stores that input directly in the database. When the data is shown on the website or mobile application without any validation, then it results in running malicious scripts on the application. It may cause redirection to another site, phishing data from the users, showing unwanted content on the application, and in some cases shutting down the application.

To overcome both of the possibility of an attack, a developer must always validate the inputs on the client end as well as on the server end. The use of the latest frameworks which guarantees to prevent these attacks should be used, i.e. Laravel, WordPress for your website development. The QA should also focus on the inputs of the whole application and try to replicate these attacks by entering malicious script or code.

The simple email id and password authentication have become outdated in today’s time. The intruders have several ways, like brute force attacks, social engineering techniques, to hack into the system.

To prevent such attacks, developers should implement captcha methods with normal authentication and if possible, implementing two-factor authentication can become helpful in preventing these kinds of attacks.

Make it a habit to implement encryption methods for sensitive data.

Don’t Use Obsolete Or Malicious Plugins/Packages

Whenever the project is in the development stage, then the third-party plugins and packages play a vital role in the security of the web or mobile application.

Many packages that are deprecated and are not community-supported become obsolete, and there can be known issues with those packages which may result in breaching the security of your web or mobile application.

It’s something like checking expiry dates of the food items if you only consume those which are not expired you will stay healthy, that’s how a package can affect the health of your system.

Another thing you should check is if the package on Github, how many issues are still open, and how critical those issues are. If the bug is related to an issue that can end up shutting down your website, you should find alternative solutions or create one.

You must never store the user’s credit card information or payment information. The payment servers should validate it directly.

As a developer, if you generate API keys for accessing third-party API, then you must not store the keys in the local machine, and never expose to the world with your code. These keys are an important piece of information that can help the intruder in accessing data which must only be accessed by the application and not by any person.

Don’t Give Write-And-Execute Permissions To All Files

Many developers do not consult their system administrators before permitting a file, and sometimes those files become endpoints to enter into the system. You must never allow writing and executing permissions to anyone except the developer.

If you are a WordPress developer, you can prevent the editing of a file by theme-editor.php using the below code.

These measures are advised to implement in the production version only.

As I clearly mentioned at the very beginning of this article that no website or application is full proof of being hacked, but if in case the hacker outsmarts your team then you should have a backup plan always. Timely data backups, monitoring of the traffic, checking and setting up the firebase rules regularly, routine checkups of the system can help in maintaining your system’s health.

There are cases where you can’t do anything, which is nowadays happening very frequently, “Bitcoin Ransomware”. With the increasing popularity of Bitcoins, hackers are also enjoying this time. They can easily get your database and ask handsome money to send it back. So if you don’t want to fall into such a trap, ensure with your team not to just code and deliver the system but to take needed measures for the application and data security.

Fun fact: Riviera Beach City in the USA paid $600,000 in May 2019 as ransom, the reason behind this attack was that a police officer opened a phishing mail attachment, which led to down all systems in the city, in other words a city of 35,000 people went offline, by a single email attachment click. [Source: The New York Times]

I know many of you have faced security problems other than this, feel free to share it with others in the comments section so that they can be aware of those threats.

Do not forget to share this article if you found it helpful, Cheers!

FAQ
When you should take measures to protect your website?

If your website is built with frameworks like WordPress, Joomla, Magento, Drupal or any other CMS tool, then your website is more vulnerable to these attacks, and you should take preventive measures. Whereas custom-developed systems are less likely to be having unknown security vulnerabilities.

How much does it cost to ensure website security and why should you spend that much amount of money?

It depends on the system’s complexity, structure and data management. If you have a database containing crucial information, then you should spend more money for security, in blogs kind of website you don’t have to worry about that as no one is going to come after stealing your blog content, unless you have recipe of CocaCola 😀

Where can I learn more about this stuff?

There are plenty of blogs and websites that provide guidance about this topic, some of my favourites are, 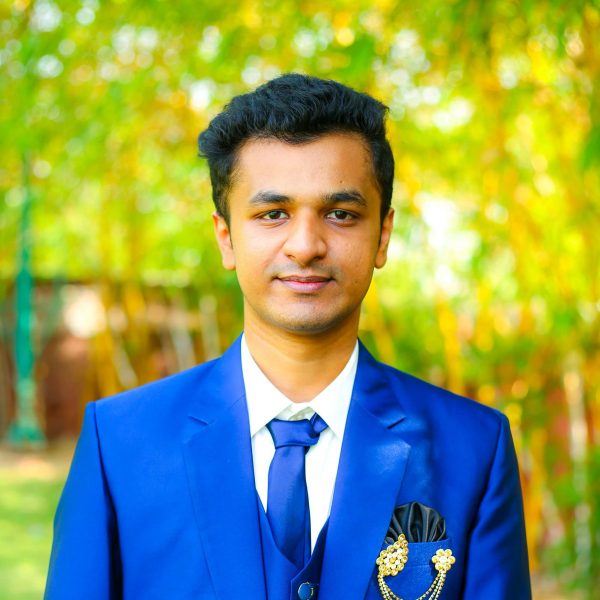 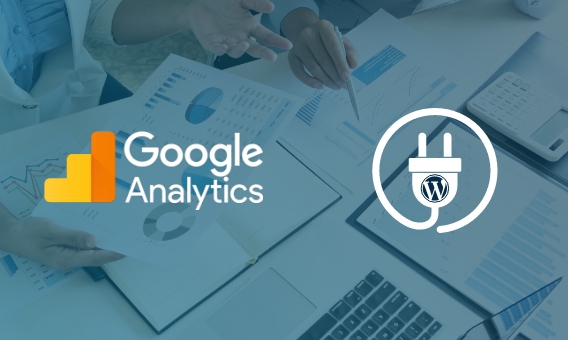 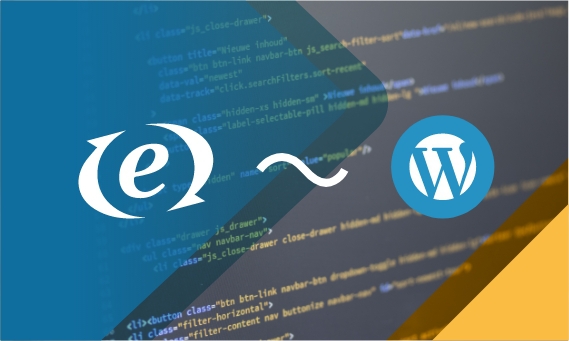 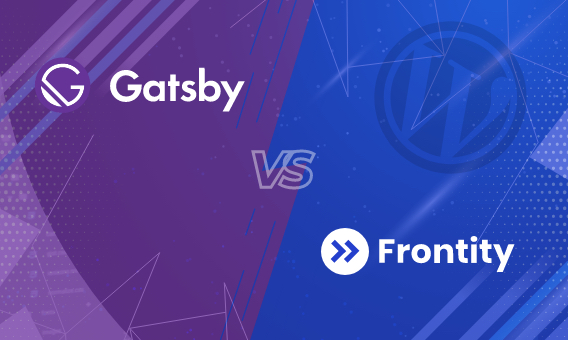