How Data Science Evolved Through Statistics?

For centuries, statisticians have been analyzing data. In 1970, John Tukey brought this idea about performing statistical testing to derive hypotheses. In 1996, the International Federation of Classification Societies considered the use of Data Science, its classification, and related methods.

Statistics plays a very important role in helping with understanding data complexities.
It provides us with the tools to understand the data structures and find existing patterns within them.

Data scientists have to churn loads of data to make predictions, understanding the data with the help of statistical methods is crucial.

Next, we will learn about distribution and its types. Later, we will understand the features of distribution with the help of statistical measures.

Distribution describes all the possible values and their occurrence probabilities. It describes the likelihood of the occurrence of every event. 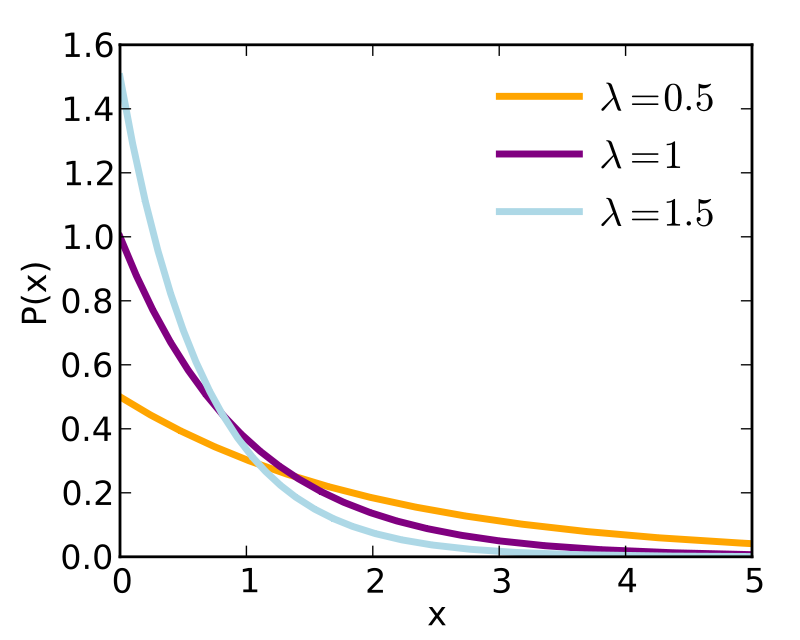 How To Find The Distribution Of Your Data?

How Statistics Lay The Ground For Understanding The Data?

It is used to represent the data in a summarized fashion.

Importance Of Measures Of Central Tendency

Measures of Dispersion: It describes the spread of data around central tendency’s measures (Mean, Median, Mode) 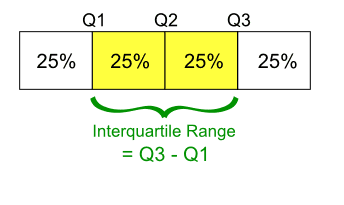 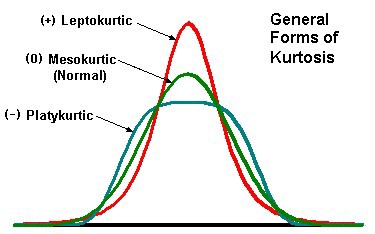 Importance Of Measures Of Dispersion

Central Limit Theorem: This theorem states that the distribution of sample means looks similar to a normal distribution as the sample size gets larger not impacted by the shape of population distribution.

Confidence Intervals: when we wish to calculate the population mean based on the sample mean. The problem at hand is sample statistics may not represent the underlying population well. A confidence interval provides a solution and gives a range of value which likely represents population parameters.

Two-Sided Confidence Interval: It includes the subrange of population parameters from above and below the range of the population.

One-Sided Interval: It includes a subrange of population parameters from removing values from above and below the range of the population. 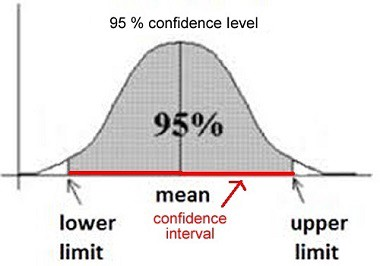 We read about the various statistical tools in our arch and saw the importance of these statistical components. We now know that the statistics can help you understand the data you will be working with. We saw how to work with sampling distribution based on population distribution and understand the difference between them. Our team has worked with various types of data and are well-versed with ways to understand data structures and patterns.

FAQ
What are the few main things we should know before studying data analysis?
Is it imperative to know the concept of probability for data analysis?

Yes, a part of data analysis is based on knowing your data. Probability distributions paint a clear picture of how your data is interconnected. It describes the relationship between 2 parameters of data. 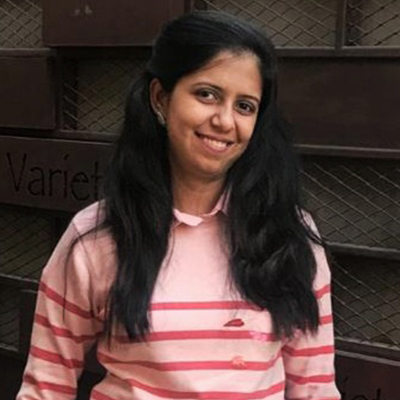 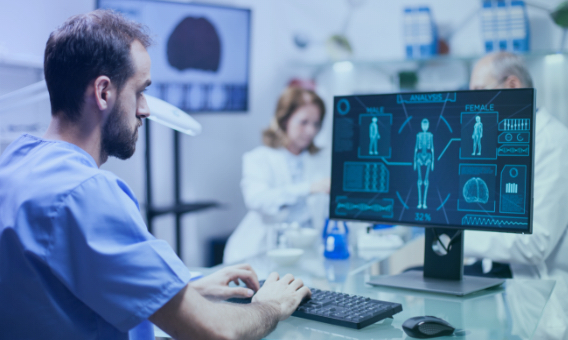