Whether you talk about youths, people working in the corporate world, gamers or third party developers etc., everyone was expecting something or other from the Apple launch event, that was held in Bill Graham Civic Auditorium in San Francisco earlier this month.

Apart from the launch of iPhone 7, iPhone 7 Plus, and Apple Watch Series 2 that comes with water resistance capabilities , there were a lot of interesting updates for developers as well, which can bring tremendous changes when it comes to designing powerful apps that can be used with smart devices.

In other words, there is no denying the fact that every launch event remains special for Apple Inc., but this was a bit different in terms of benefits offered to third party developers.

Siri – Apple’s Self Assistance Service Is Open To Developers Now

With the launch of iOS 10, Siri can now be used in app development by third party developers, which is an absolutely fantastic news. Siri is a kind of self-assistance service which makes use of a voice recognition software to answer the questions asked by users. That means third-party developers will now be able to use Siri’s voice recognition technology to develop apps.

iMessage Can Now Be Used As A Platform By Developers

There is little doubt that Apple’s iMessage App is one of the most important apps used by iPhone users. And since it’s one of the most significant iPhone apps, Apple is now developing an entire App store for it, which turns it into a platform, that can prove to be really helpful for developers.

Much before the release of iOS 10, the tech giant has launched 4 iMessages app which includes Smileys, Hearts, Hands and Classic Mac. The launch of these apps eventually allows iMessage app to give tough competitions to apps like Facebook messenger and WhatsApp.

Now, let’s wait and watch what sort of apps third party developers can offer to users. 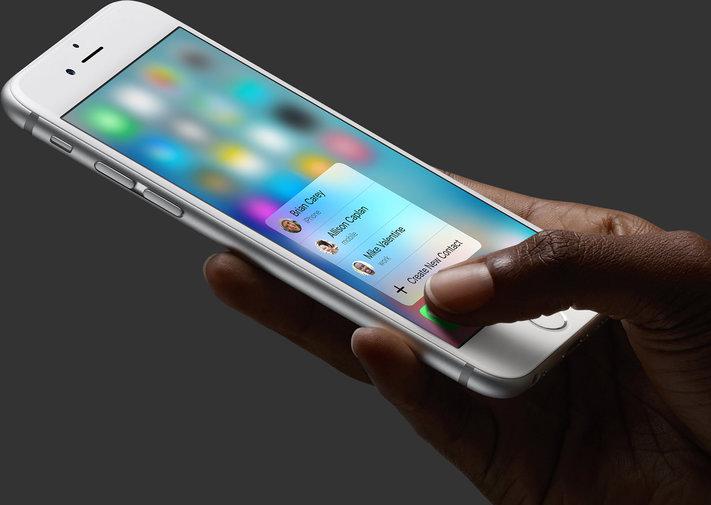 One of the most interesting updates from the Apple launch event is that with the launch of iOS 10, the company now extends 3D tough assistance to third party developers. That means they will be able to use Apple’s 3D touch technology while developing third party apps.

With the release of iOS 10, Apple is offering tremendous flexibility to iPhone, users in terms of allowing them the potential to delete the built-in apps like iTunes Store, iCloud Drive, iBooks, Watch app4, Podcasts, Voice Memos, FaceTime, and Music, etc., from their Home screen. 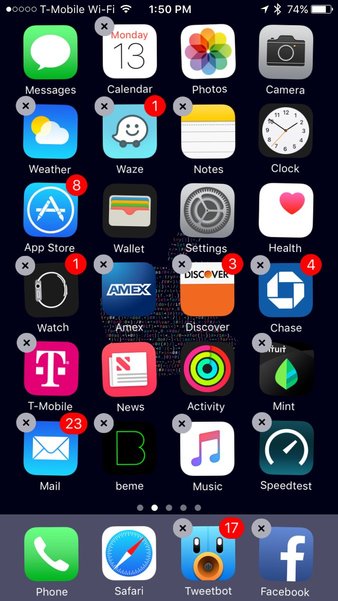 Last but not the least, the above description indicates that developers can finally do a lot of things when it comes to using Apple’s technology in developing third party apps. 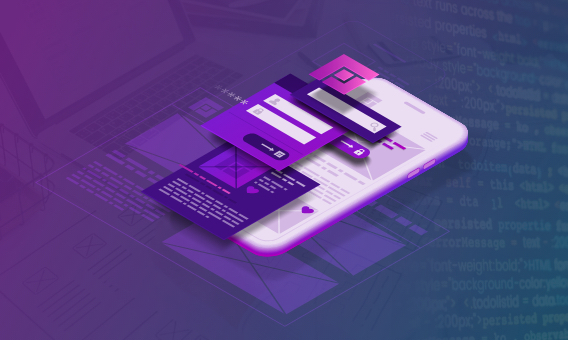 How To Use Compositional Layout In Collection View? 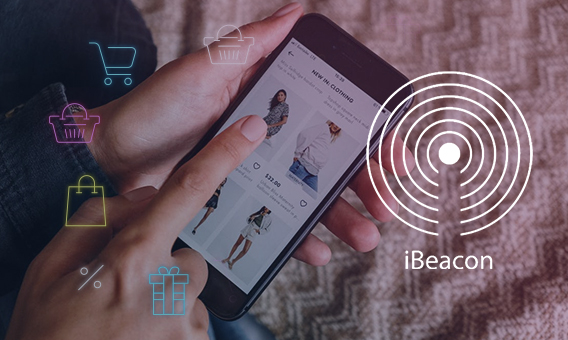 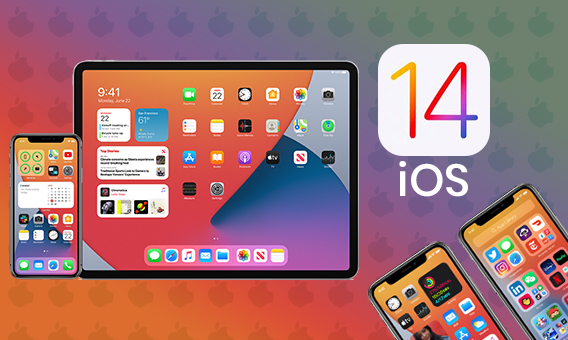 Here Is How Apple Startled The Audience In WWDC 2020! 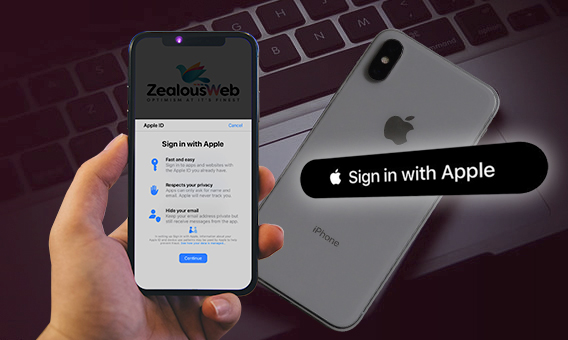 How To Enable Sign-In With Apple In Your iOS Device? 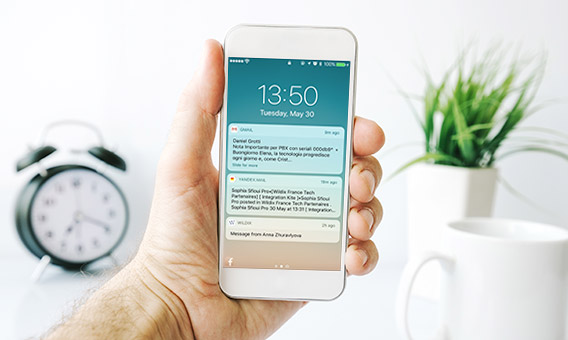 How To Send HTTP/2 Based Push Notification In iOS?